The semi-finals were heated.  Team Hanelei Bay, previous winner of the 2010 Spreckels Cup, had a record of 3 tourament wins in the 2011 season, making them the competition to beat.  Tritech/San Judas is traditionally one of the hardest teams to beat.  Chis Maloney and Gaston VonWernich make a mean duo, unstopable to most.  Friday’s semi-finals were highly attended.  Both teams put up a fight, but Hanalei Bay made it to the finals of the Spreckels Cup.

On the other hand, Starmeadow was equipt with the best polo player from New Zealand, Mr. Graham Bray and his 18-year old son, Jesse Bray, and two couragous females, Jessica Bailey and  Joy Bancroft.  Friday’s match, they fought against Adeptus/Southwind and came out victorious. 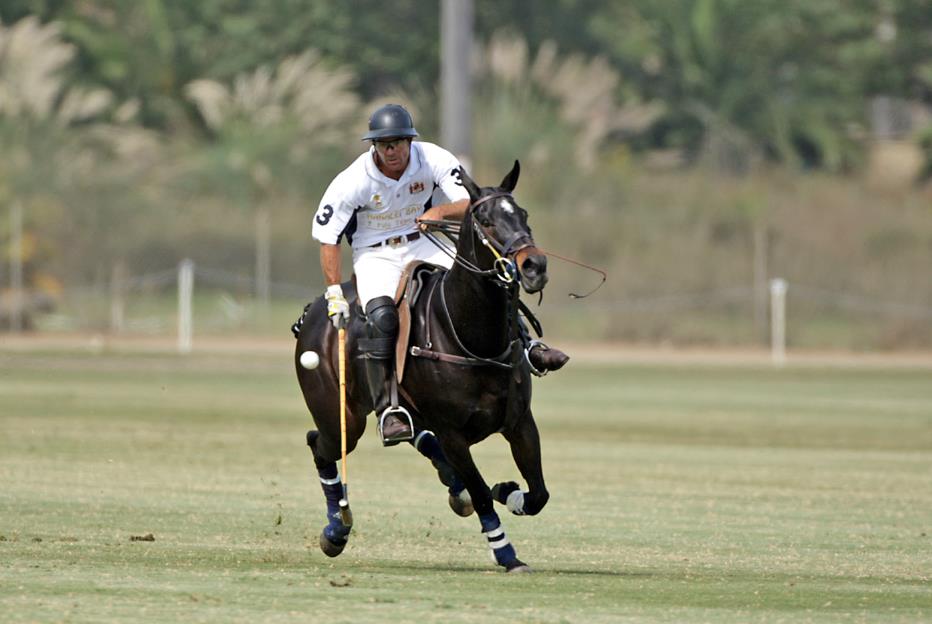 On Sunday, you could feel the anticipation in the air.  At 2:00pm, the national anthem was sung and the first ball was rolled in.  Within seconds, Hanalei Bay’s Mariano Fassetta made a break away for the goal and shot one through the posts.   In the first chukker alone, Mariano had 2 and Alvaro Tadeo had 1, giving Hanalei Bay a good lead over Starmeadow, who had yet to score one.

In the third chukker, Jessica Bailey was on fire and wanted a piece of the action.  Bailey scored one for Starmeadow, followed by another one score by Jesse Bray.  They don’t call him the “Argentine Assassin” for nothing; Mariano Fassetta scored one for Hanalei Bay just before the end of the chukker.  By half time, the score was 5 to 6, Hanalei Bay.

While the crowd enjoyed sipping bubbles during the divot stomp, the players strategized for the second half. 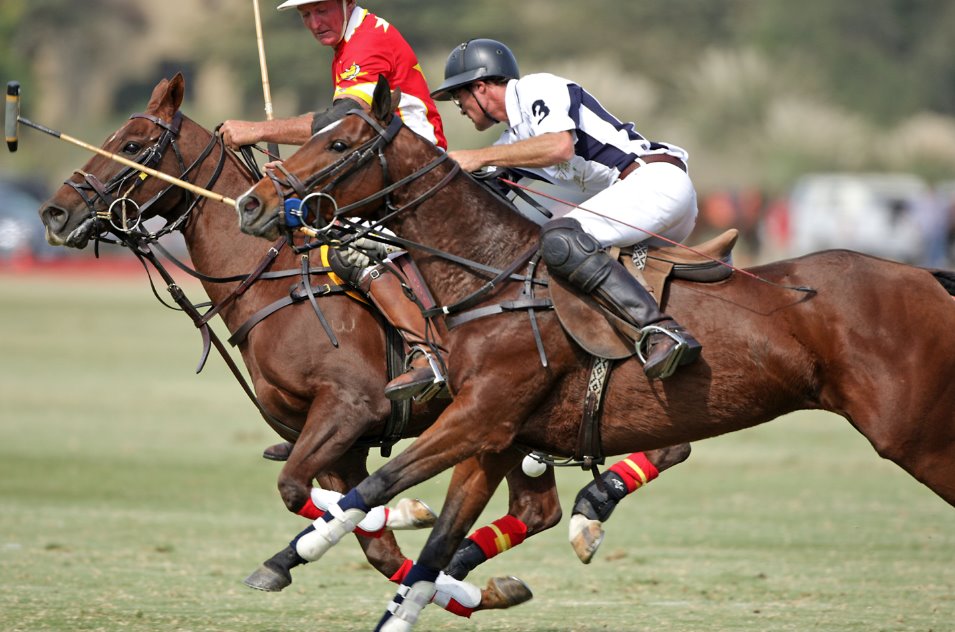 In the 4th chukker, the score climbed up and up.  Jesse Bray scored one for Starmeadow, Alvaro Tadeo scored one for Hanalei Bay, Jesse had another for Starmeadow and Mariano Fassetta one up-ed him again, keeping Hanalei Bay in the lead.  When Jesse Bray is hot, he is on FIRE.  This kid performs wonderfully in front of a crowd and the adrenaline pumps through his blood like gasoline to a fire. 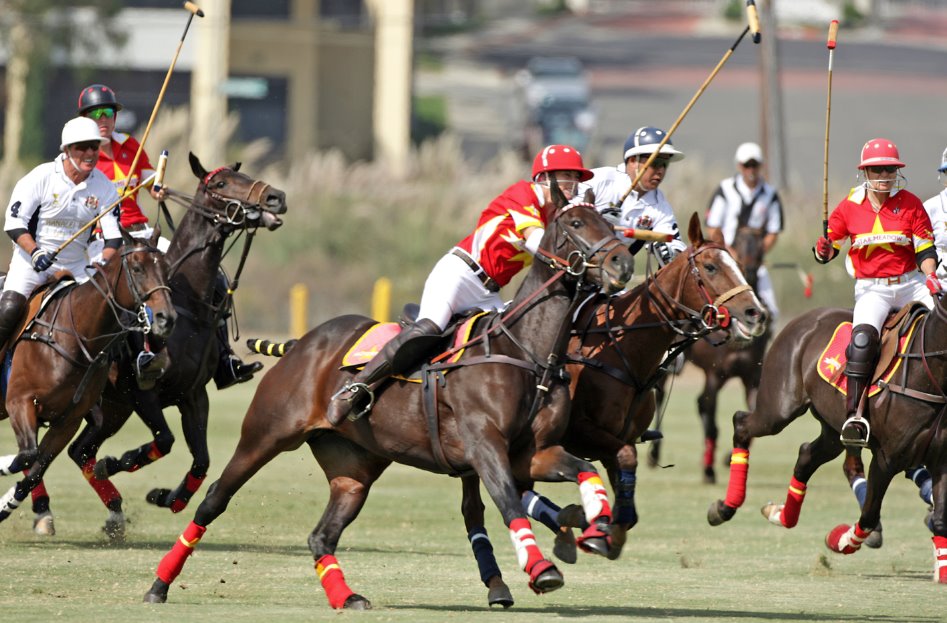 The 5th chukker was phenomenal.  Jesse Bray scored 2 more for Starmeadow and his father, Graham Bray put another two on the board for Starmeadow, while Hanalei Bay was running out of gas.  Alvaro Tadeo scored one.  At the end of the 5th chukker, Starmeadow had the lead, 11 to 9.  And the crowd was ROARING.

The final chukker was icing on the cake.  Jesse Bray scored another, totaling 9 goals in the game.  After being hit in the chin by his opponent’s mallet, Graham Bray was still able to show off his talent and score an additional 1 point for  Starmeadow.  Hanalei Bay could not keep up, although Fassetta was able to get one before the buzzer.  Final score was 13 to 10, Starmeadow.