How does small town entrepreneurial kid from Michigan end up playing the Sport of Kings on the graced shores and World renown San Diego Polo Club?

After advance international degrees, corporate and Wall Street stints; advising many leaders including sovereign leaders, Dirk by accident insulted a member of the British aristocracy when he said, “You’re full of manure, they don’t play polo on Elephants!” Which resulted in a honor challenge to play on the Brit’s team the following month in then war torn Sri Lanka.

From his mixed martial arts and various sports background, Dirk surprised all by becoming the high goaler of the tournament; and, when asked which polo club he played at as a professional, he had to confessed to never riding a horse! 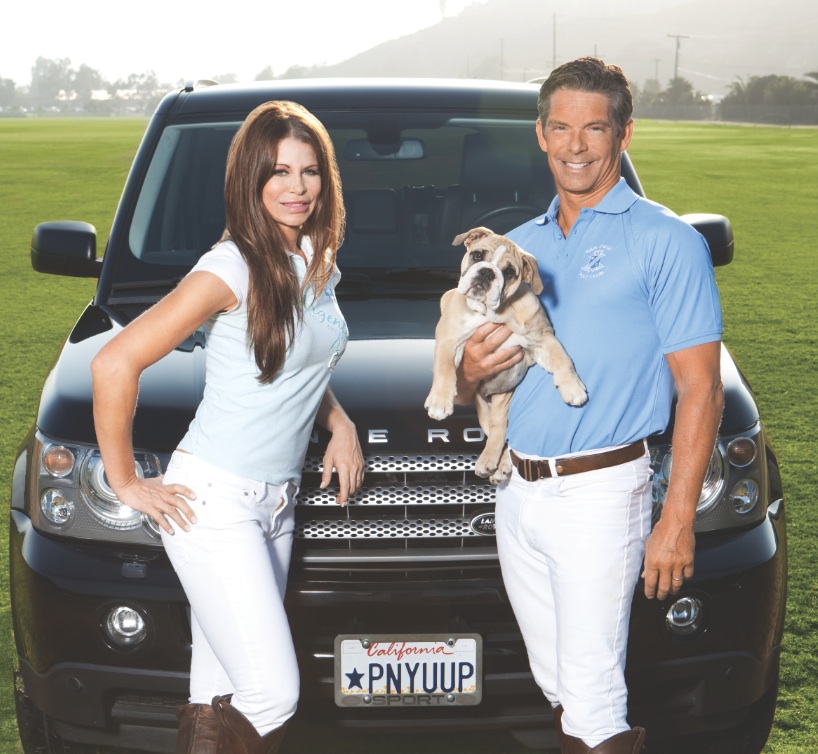 Back home in SoCal Dirk ventured to try his luck at the famed SDPC arena and on the third attempt met fate head on. Her name: Alisha. A local SD model beauty and competitive long time hunter jumper that “saw the light” and was “reborn” a polo player. The then single’s first match in the arena lead to a show of chivalry; that later lead to Dirk calling Alisha to ask her where she got her polo boots (nice line Dirk – Where there is a Wray; there is a Way!). Passionate love ever since and one of the rare couples in polo that can play the game together and win! 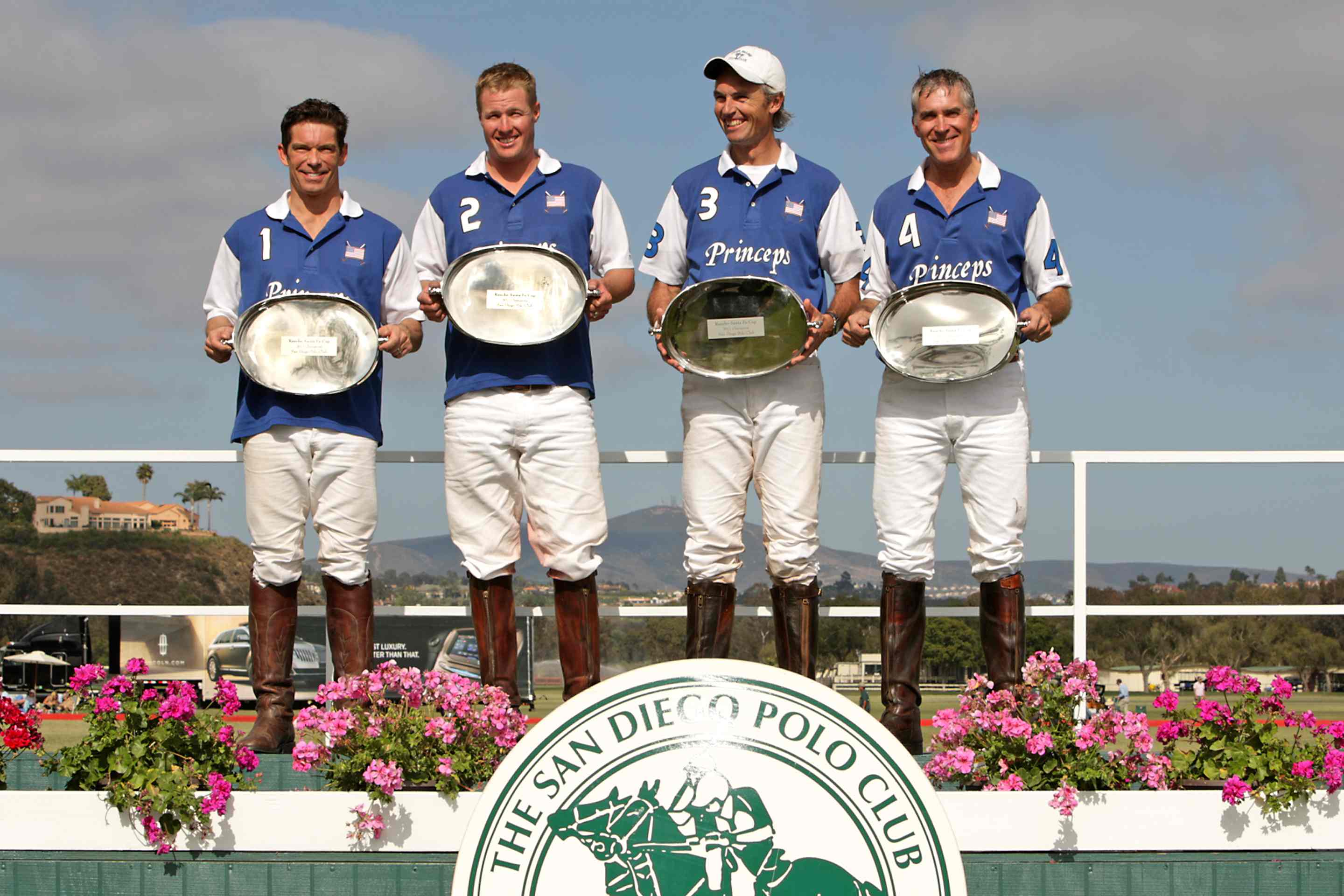 After a great nine years at the club, Dirk and Alisha hope that you will support the Club’s efforts to keep the 100+ year tradition of the oldest sport in history in San Diego. The couple’s businesses and charities are economic development focused: supporting health care, education, agriculture, water and energy in many countries, including the great U.S.A!